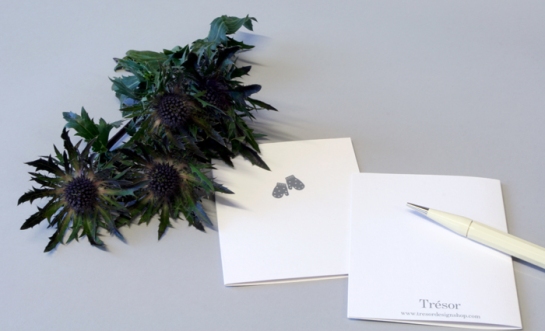 To have a chance of winning a set of 3 Christmas Note cards ‘Like’ our page AND ‘Share’ the New Trésor Collection – top entry – on your page before the end of Tues, 18th December. These notecards are made of recycled paper with festive illustrations by Trésor.

Earlier this week we were featured on the lovely Dear Designer Blog, run by Carole King Editor-in-Chief of Heart Home magazine. 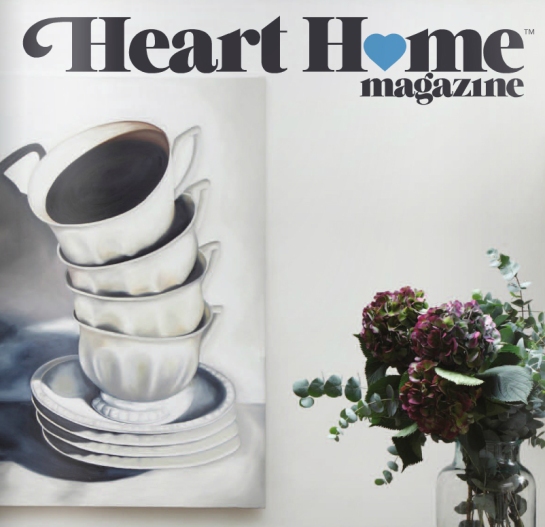 Its great to see people spreading the word about the new towel range and we hope many more of you will continue you do to so!

Have a lovely weekend. 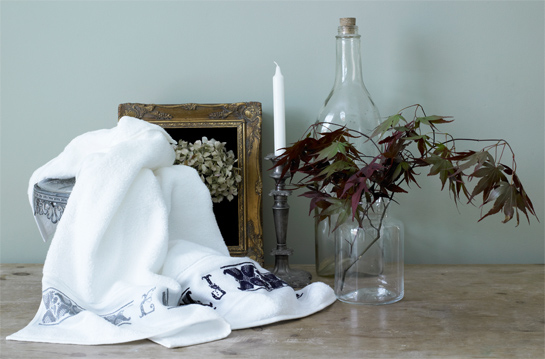 Very excited to announce that the new exclusive Trésor collection, inspired by typography, is now available in our shop! Click here to view. 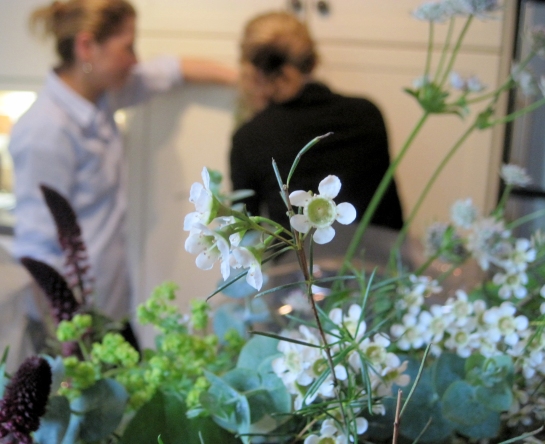 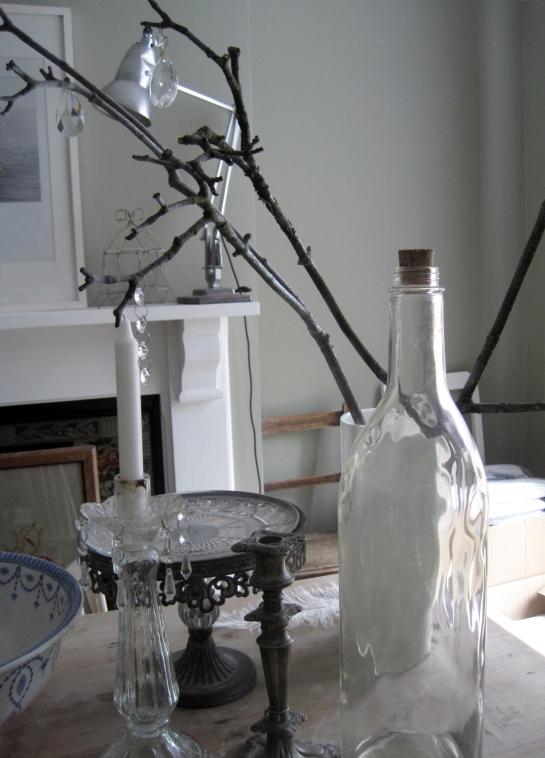 Our passion for typography was the inspiration behind Trésor’s forthcoming collection of monogrammed luxury linen. We are currently preparing to launch the products on Trésor Shop soon.

The campaign was art directed by Bettina Szabo-Shaw and shot at an inspiring location in London with the talented team of: Melina Michael, photographer and Claire Morgan, interior stylist. Here are some behind-the-scenes images from our recent photo shoot.

Sicilian Baroque was the theme of Dolce & Gabbana’s Winter 2013 collection – golden embroideries that recall Baroque mirrors and frames or needlepoint embroideries of typical Italian dining room tapestries as well as ‘Capodimonte’ porcelain flowers all provided inspiration to the collection. It used a forever-elegant black, white and gold colour palette. 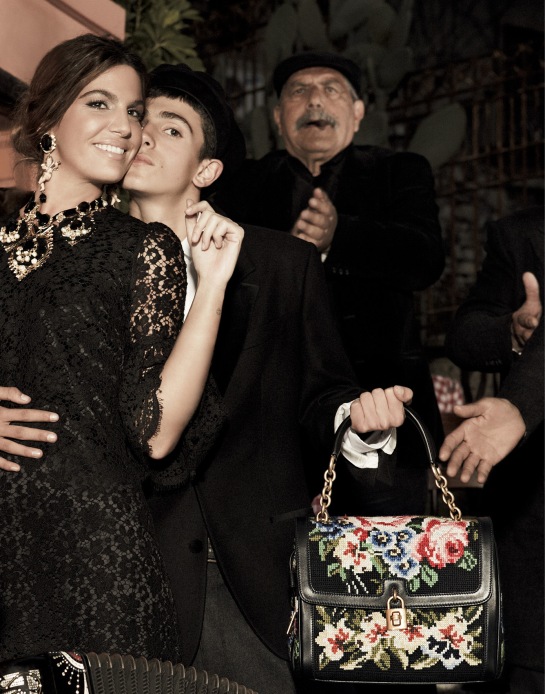 Words and fashion are like two peas in a pod – acres of blogs and magazine articles dedicated to decoding the will of designers, seeking to read between the lines and discover the garment’s hidden agenda. This season fashion is returning the favour as the alphabet appears to provide inspiration to some of fashion’s biggest names and a whole trend is dedicated to typography.

Mary Katranzou pays homage to the crimson curves of the Olivetti Lettera 35 typewriter and in another dress she incorporates what looks like the keypad of an old fashioned mobile phone into her digitally printed garments. This dress is also featured in the November 2012 issue of British Vogue in an article dedicated to that glorious, very British past time – the car boot sale. 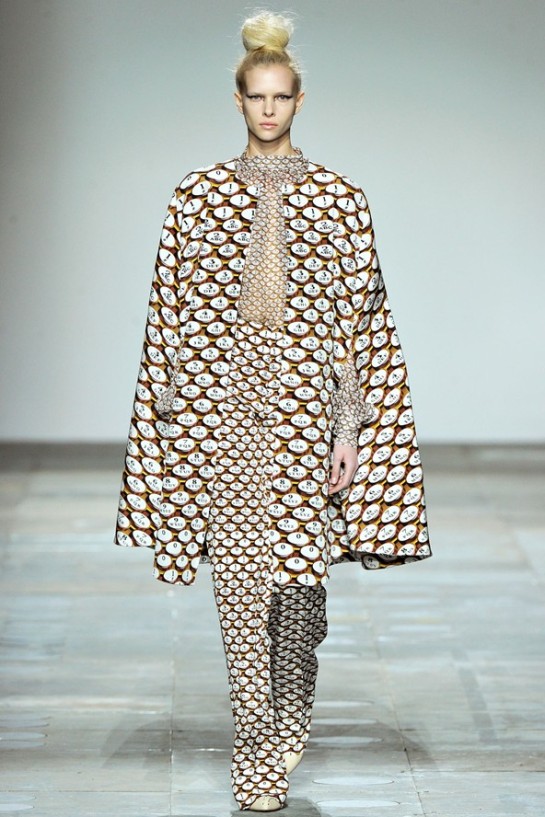 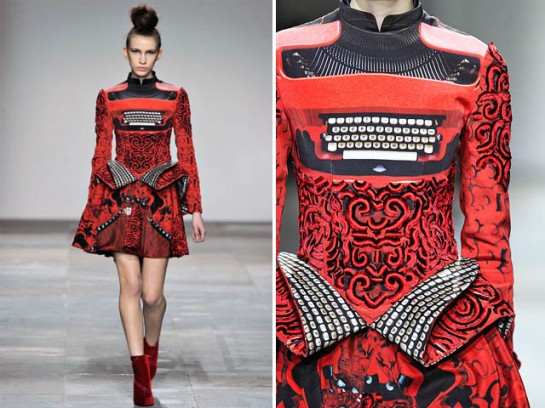 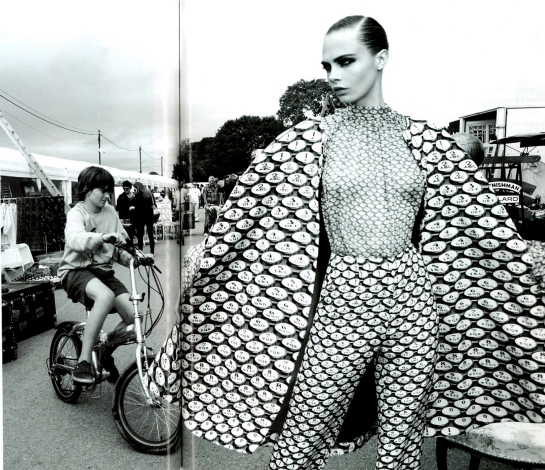 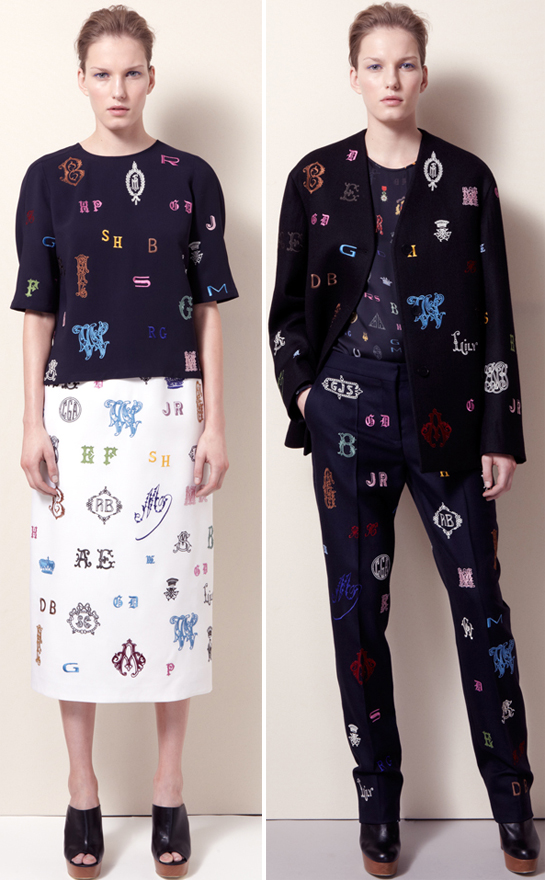 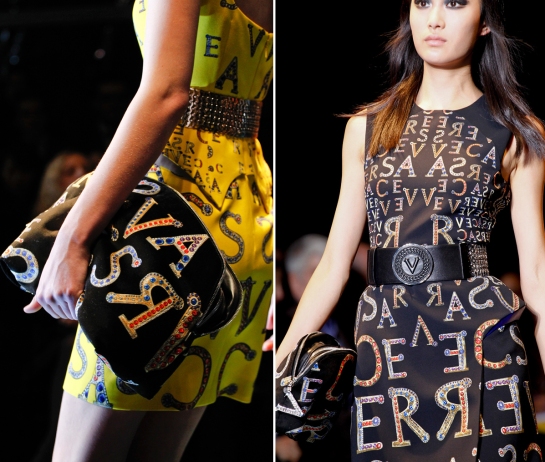 But it’s not just the catwalk that adopts the written word and typography – watch this space as Trésor prepares to launch a new collection on Trésor Shop ! 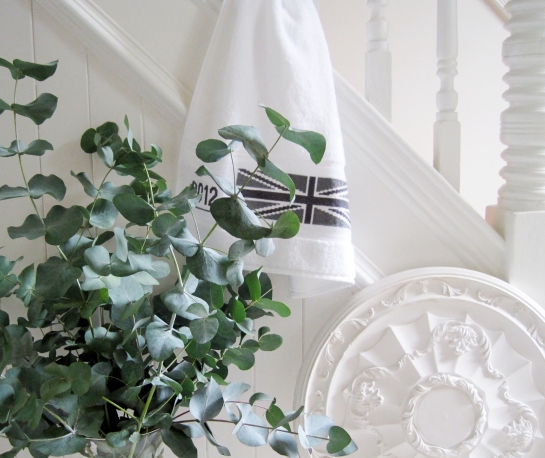 The first of our forthcoming collaborations is a limited edition hand-stitched towel with ‘2012’ lettering to commemorate this momentous year.

The towel is 100% luxury cotton custom made for us. The layout was designed by Trésor to fit the 50x9cm area and it was embroidered entirely by hand by women from the foothills of the Carpathian Mountains.

It is part of an initiative that Trésor has been developing to help crafts people and communities throughout Europe to preserve their skills.