Diane von Furstenberg, established her company in 1972 known for her patterns and prints and the famous wrap-around dress. In 2010 she commissioned New York-based Diego Marini to redesign the original logo (above). The logo redesign was based on three main request:
Fix the balance between the different line thicknesses making it very difficult to reproduce.
Transform it into a monogram.
Redesign it so that it is possible to create a pattern out of the logo or a part of it.
This is the result of the redesign:

The original logo of Yves’ three initials in a vertical arrangement has been one of the most beautiful, successful logos in fashion for over four decades.

It was commissioned by Yves Saint Laurent and his partner Pierre Bergé in 1963 and created by Cassandre – Ukrainian-French painter, commercial poster artist, and typeface designer. YSL popularised the “beatnik” look during the 1960s & 70s and also credited with having introduced the “Le Smoking” tuxedo suit for women. 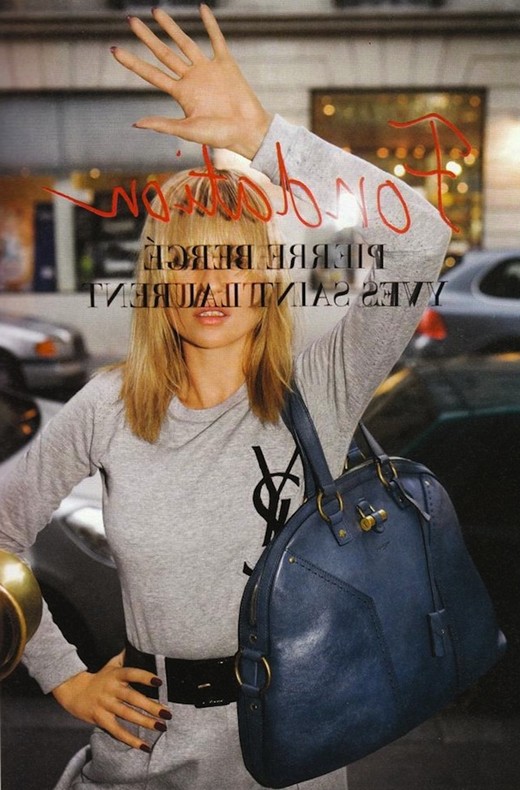 In 2012, following the appointment of Hedi Slimane as Creative Director, the name changed to Saint Laurent Paris and the logo got updated to a stripped-back capitalised, Helvetica logo. It is not entirely new, but gives a nod to the original ‘Saint Laurent Rive Gauche’ ready-to-wear collection in 1966 and the typeface used during that revolutionary era. 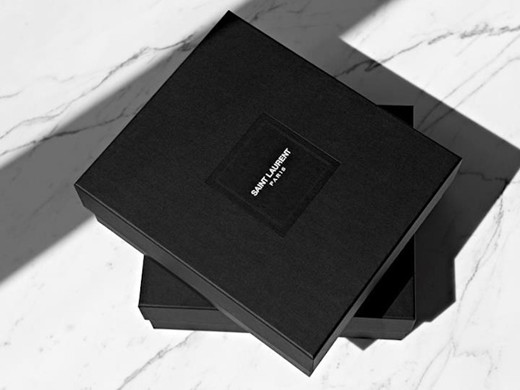